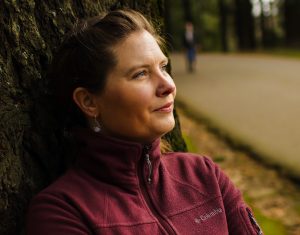 “I consider Portland’s most pressing problem to be our at-large elections and outdated Commission form of government.”

The usual answer to this question is housing, and that’s not inaccurate. However, the housing crisis is a symptom of our deeply-flawed system that both failed to see the crisis coming and fails to adequately address it. This is why I consider Portland’s most pressing problem to be our at-large elections and outdated Commission form of government––which led to predominantly rich white men from the wealthiest part of town getting elected. Once elected, the Mayor assigns Commissioners bureaus (regardless of expertise)––Commissioners then spend the majority of their time running bureaus, rather than legislating or serving their constituents.

If we had representatives on City Council from diverse backgrounds, elected by districts from every part of town, who focus on legislating and constituent services––we would end up with a city that works for everyone. I’m committed to leading the transition to this new form of government through a community-led process.

The first two years in office I will have the opportunity to facilitate a once-a-decade Charter Review process with my fellow Commissioners––the process will hopefully lead to a community-led, system-change ballot measure in 2022. I hope to win reelection in 2022, at which point the Portland voters will have hopefully passed that ballot measure creating city council districts and dismantling the Commission form of government. When reelected, I’d help lead the implementation of this new, more just and equitable system of government.

The housing, climate, and congestion crisis don’t exist in a vacuum, and we shouldn’t act like they do. Commissioner Hardesty has demonstrated that Commissioners can work across bureaus on issues like police accountability. A successful term in office includes continuing to demonstrate that we can fix our biggest systemic problems by pooling our resources and working together across bureaus and with other municipalities to get things done.

I was a gymnast for 11 years! Which speaks to my work ethic––I chose 20+ hours of gymnastics per week over having a social life! It also indicates my attraction to accomplish difficult things. In my career, I led a decade-long campaign to stop Nestlé from building a massive water bottling facility in the Gorge.

People said it wasn’t possible, you can’t stop them, but we did. Gymnastics was kind of like that: people think the human body can’t do certain things, but with commitment, hard work, and a sense that the impossible is possible, we can accomplish incredible things. 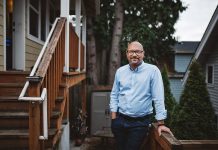 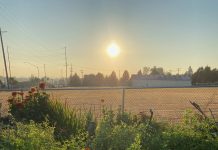 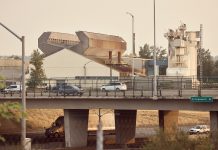