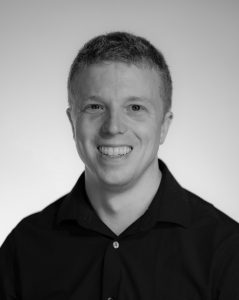 “A success would be to solidify a stable and sufficient housing pipeline.“

Portland has a housing affordability problem. Regulations have made it less enticing for developers to build much needed housing. San Diego, whose home prices began to drop in early 2019, achieved a healthier marketplace by reforming middle-income housing – focusing on those who do not qualify for low-income housing, but still struggle. Their new policies include loosening regulations and expedited permit approval. It also allows developers who voluntarily dedicate at least 10% of projects to low and middle-income housing to build 35% more units than zoning normally allows, among other perks.

The federal housing voucher program, while a solid step in the right direction, is impeded by a lack of landlord participation. West Marion County has offered to cover security deposits, damages, and up to one month’s rent in order to sway landlords. Creating a more inviting space for developers is our most efficient path to housing reform.

A success would be to solidify a stable and sufficient housing pipeline, which among other things will lead to a reduction in homeless residents. It will be a healthy and sustainable fiscal outlook for the city budget. It will include voting and charter reform, with a ranked choice system and city manager system with district representation implemented.

It took me 35 years of challenging the laws of physics – and denying those laws applied to me – before I finally broke a bone while running to base. It was first base. I was out.